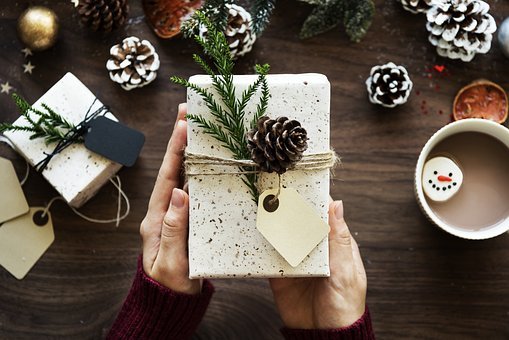 Amazon.com will pay its employees— who pack and deliver goods — a one-time bonus of up to $ 300. This move comes at a time when the company faces a labour union drive and criticism for rolling back its pandemic hazard pay.

Full-time workers are set to receive $ 300 and part timers $ 150 if they remain employed for the entire month of December at Amazon. This amount will cumulate to $500 million.

Amazon had ended its $ 2 an hour shifts for its warehouse workers in May and also paid a one-time bonus of as much as $ 500 in June. The bonuses were stopped as a result of Amazon facing an economic upheaval due to the pandemic.

The Company had also received criticism from some of its employees for trying to hire fresh employees with a $ 3,000 bonus to meet the holiday rush, while current employees only received holiday vouchers for buying Thanksgiving turkeys.

The labour union was gearing up for a strike in an Alabama warehouse, but as the movement became public and further mobilised, the global enterprise intervened.

In a blog post, Amazon said that taking into account other holiday pay incentives, in this quarter itself it has invested more than $750 million towards additional pay for its front-line hourly workforce, over and above the industry-leading $15 national minimum wage. Therefore, in total, the Company has spent more than @2.5 billion on special bonuses and incentives for its teams, globally, in 2020, including a $500 million thank you bonus earlier this year.

A special mention was also reserved for its staff who were working hard to “connect socially distanced families and essential needs” of Amazon’s customers. 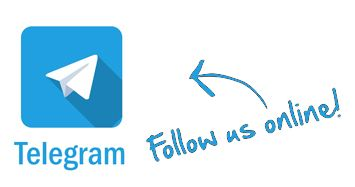