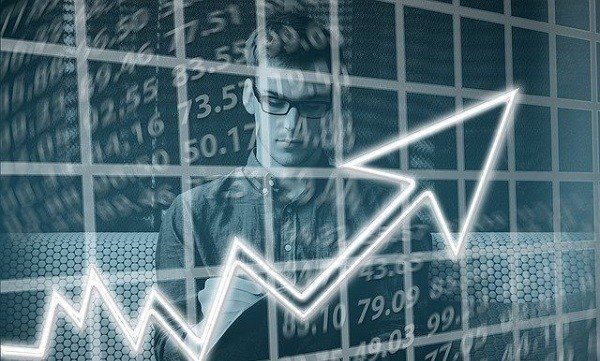 Byju’s, the educational technology and online tutoring company, and Nippon Life India Asset Management are the latest additions to the list of companies that have expanded their ESOP pool recently.

Byju’s on the other hand, is adding a few hundred million dollars to its ESOP pool as a reward for exemplary performance. The Company’s valuation, which was about $8 billion at the start of the year, has gone up to $11.1 billion in September. Interestingly, other than Flipkart, Byju’s is the only internet firm that has managed to raise more than a million dollars this year.

As per a special resolution by the board of directors, approval has been given to reserve and allocate a pool of 71,698 equity shares. This newly allocated pool will be added to the current pool reserved under ‘Think and Learn Pvt Ltd ESOP 2019.’

With this new addition, Byju’s touches the Rs 3,000 crore mark, entering the league of large-scale consumer internet startups in India, that have a wide ESOP pool.

Paytm, which is valued at $16 billion, has an ESOP pool that goes beyond Rs 3,000 crore. Recently, Swiggy, the food delivery service also expanded its ESOP pool to Rs 1,589 crore.