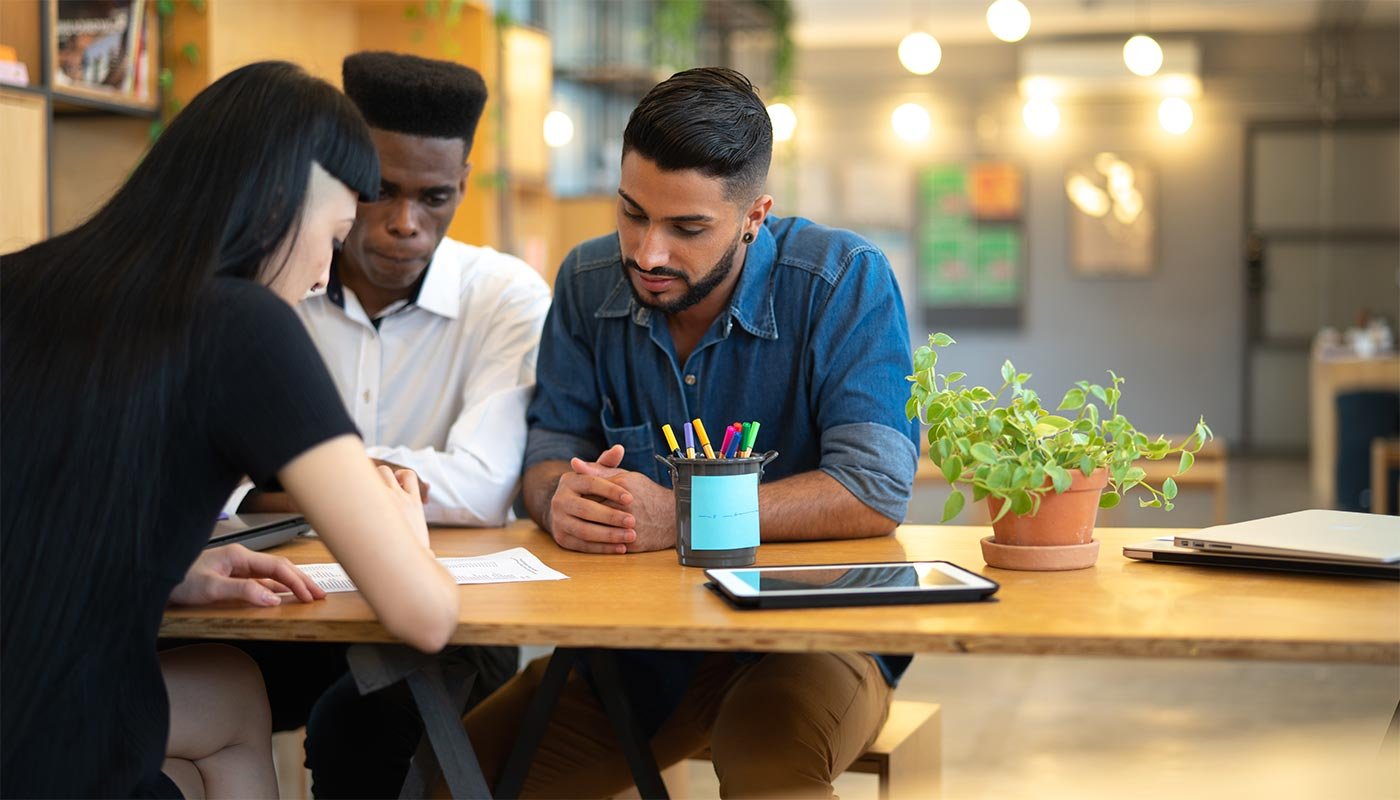 Despite compelling evidence for doing so, we seldom actively encourage employees to personalise their work. An HR consultant and job crafting specialist explains how organisations can bring job crafting to life.

Job crafting offers organisations an evidence-based approach to enable people to bring their whole and best selves to work, one that is increasingly being recognised as a way to create a compelling and personalised people experience.

On a basic level, job crafting just means the tailoring of a job to suit the person doing it. If we use the example of a store manager who has a preference for customer interaction, job crafting could involve him finding ways to do more of it.

Or take the example of a CFO who feels they have a lot to offer the next generation. Even though it is not in their job description, her organisation might find a lot of value in giving her opportunities to mentor others.

The goal of job crafting is for people to make deliberate and proactive changes to how they act, interact and think about their work. It taps into the diverse strengths, talents and experiences that too often lay dormant and untouched within organisations.

Since the first paper on job crafting was published in 2001, there have been over 130 peer reviewed papers involving over 44,000 employees (ranging from cleaners to CEOs) from across the world. This huge amount of research shines a light on the individual and business benefits of encouraging people to customise elements of their job. It finds it can have a significant impact on performance, growth, wellbeing and resilience at both an individual and organisational level.

But despite the growing evidence, to date job crafting has not made the jump to mainstream HR recognition and attention in the way that concepts such psychological safety and the growth mindset have.

To bridge the gap between research and practice, below are three evidence-based approaches that will help you bring job crafting to life in your organisation.

Job crafting workshops are designed to encourage and enable employees to personally explore and experiment with taking a more customised approach to their work. There is a growing body of research that shows the efficacy of high quality and well designed sessions of this nature.

A 2019 study evaluating the value of a number of different job crafting interventions found that they led to an average increase of US $2,310 per employee in revenue. What’s more, the researchers concluded that job crafting workshops led to a greater than 14 per cent performance increase over over a three month period.

These sessions don’t just teach people the benefits of job crafting. They encourage people to personalise work and directly demonstrate a commitment from the organisation that they care and are committed to the development of employees.

As a workshop participant recently wrote in feedback from one of my sessions: “By encouraging job crafting, I can see that you [the organisation] care about me as an individual and I’m not just seen as a cog in a machine.”

While job crafting workshops can take many different forms (including person-to-person, online video calls, eLearning, etc) they all tend to have a similar structure and content. Typically they involve introducing job crafting as a concept, sharing ideas and examples of how people can apply job crafting, and encouraging people to set a job crafting goal.

Job crafting doesn’t have to be an individual pursuit, it can also be done collaboratively. Team crafting sessions create opportunities for team members to help each other with their crafting. They can swap different elements of their work so that more people are doing the tasks they value more often.

Professor Amy Wrzesniewski, who with Jane Dutton was the originator of the term job crafting, has studied the potency of team crafting and task swaps. In the book How to be a Positive Leader she says that team crafting can effectively create positive alignment and synergies between the individual strengths, interests and experiences that exist within a team.

I’ve seen lots of examples of how teams value the opportunity to swap or re-allocate their tasks. Just recently a marketing team I worked with re-allocated the split of tasks between them. There was a “swapping” of the creative aspects of developing social media content with the more strategic task of developing marketing plans – the same things were getting done, but they were now going to be done by people who had a true passion for the tasks. Showing best practice, these changes were made for a period of three months after which they would be reviewed.

Job crafting doesn’t have to be isolated into specific workshops, it can be an ongoing conversation. Managers and team leaders can give encouragement and create the space for people to reflect on how to make their jobs better in both formal and informal discussions with colleagues.

Through check-ins, traditional ‘one to ones’ or development-focussed sessions, managers can enable colleagues to reflect on the areas of their job that they could customise to create a better fit with their individual passions, talents and strengths.

One company that has embedded job crafting into quarterly catch-ups is Connect Health, a UK provider of quality musculoskeletal physiotherapy. In each of these sessions team leaders and their colleagues explore a different job crafting theme, including their task and activities, their skills and development and their wellbeing.

Time to trust rather than tether

The ideas shared in this article may strike you as pretty straight forward – perhaps even glaringly obvious. That’s the point. Bringing job crafting to life does not have to be complicated; all it requires is an organisation that is willing to create the space, framework and opportunities for employees to reflect and experiment.

Rather than tethering people to their jobs, we need to trust them to find, create and shape their jobs in ways that best serves them, their colleagues and the organisation. It’s time to bring the personal touch to work.